Murder Cases to Die For 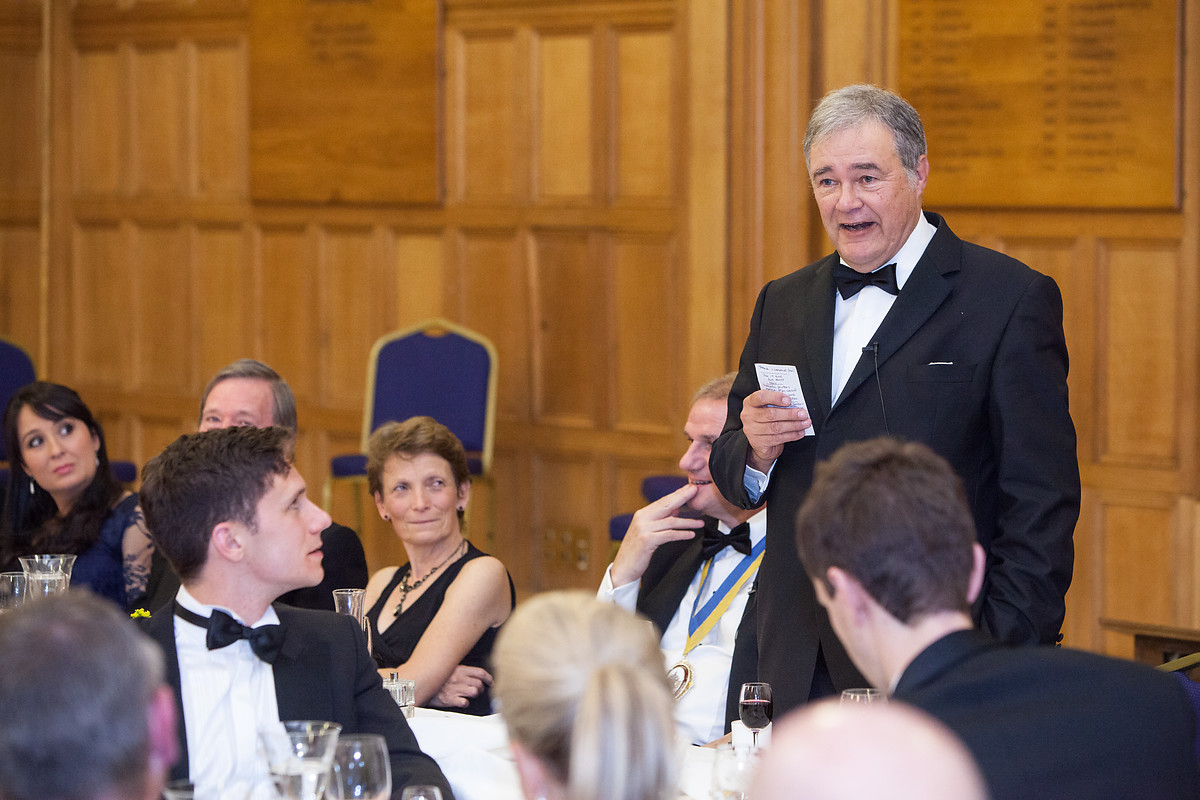 Is a retired judge of the High Court of England and Wales. He is a member of Lincoln’s Inn having been called to the bar in 1969. He became a Recorder, Queen’s Counsel and Circuit Judge before becoming a Judge of the Queen’s Bench Division in 2008, when he received the customary  Knight Bachelor) knighthood.

He is an accomplished after-dinner speaker and is a regular ‘enrichment speaker’ on Silver Sea Cruises.

‘His talk on my Murder Trials and Other Anecdotes was so interesting. He held the audience in the palm of his hand, making the subject not only interesting but interjected with a sense of humor. I cannot wait to hear him again’….Eamonn Gray

Ticket £10pp, to include a glass of wine

© 2023 Frinton on Sea Lawn Tennis Club. Created for free using WordPress and Colibri
Shopping cart0
There are no products in the cart!
Continue shopping
0
Powered by Ultimate Auction