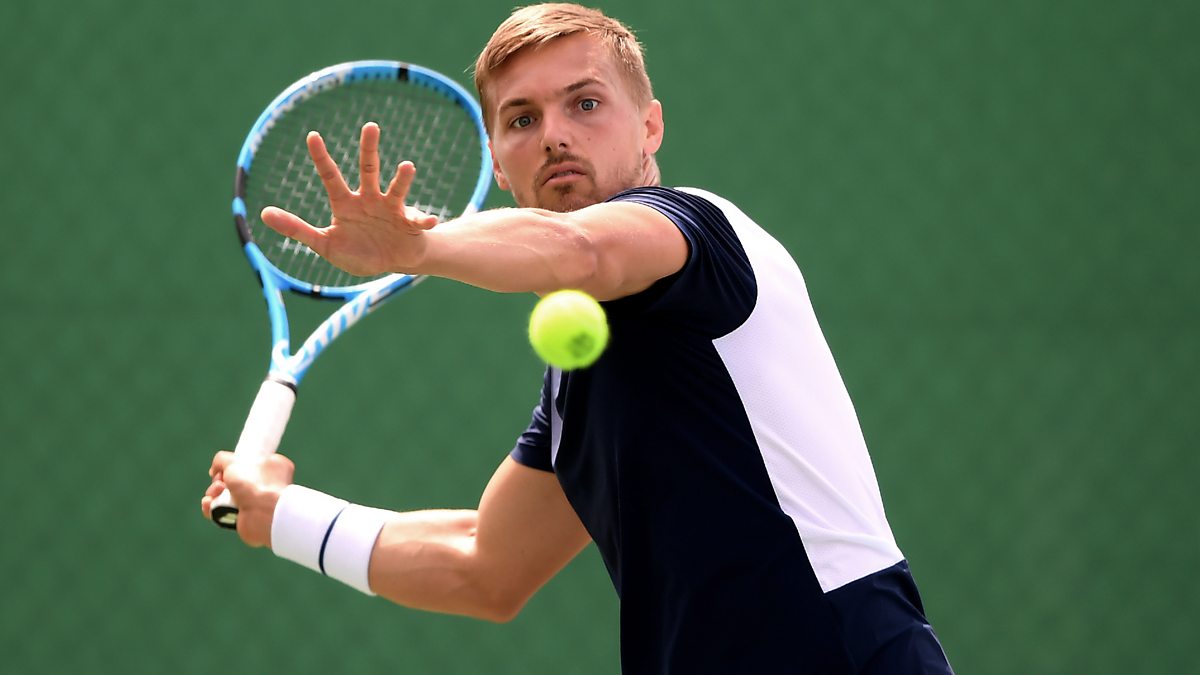 The British Tour is a tennis circuit for professional players wanting to
compete on home soil, young stars with ambitions of going pro in
the future, and national level players who still compete at a high level – in
other words, the very best of British tennis.

With approximately 30 British Tour events each year, players climb up
and down the leader board depending on their results. Whoever sits top at
the end of the year is crowned the British Tour Bonus Pool champion.

Frinton is hosting a Tier 2 Tournament.

© 2023 Frinton on Sea Lawn Tennis Club. Created for free using WordPress and Colibri
Shopping cart0
There are no products in the cart!
Continue shopping
0
Powered by Ultimate Auction